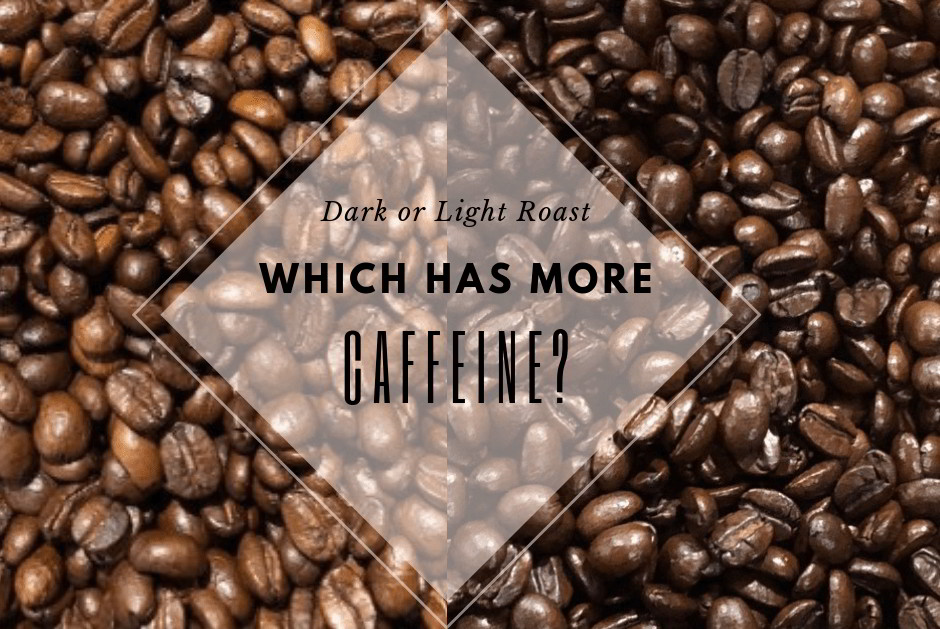 No matter which side of the spectrum you’re on—looking for that mid-afternoon energy boost or trying to limit your caffeine intake—you may be wondering which type of coffee has a higher percentage of caffeine: light or dark roast?

Let’s break down the debate:

Some people claim that dark roasts naturally have higher levels of caffeine, while others claim that caffeine is burned off during roasting, leaving light-roast coffee more caffeinated. Surprisingly, it’s possible that both sides are wrong.  caffeine is extremely stable during the roasting process.

This means that bean for bean, a light and a dark roast will each have about the same level of caffeine if they’re the same species.

However, depending on how you measure your coffee, there could be a slight difference cup for cup. That’s because light roast coffee is slightly heavier, meaning that a pound of light roast coffee will have about 90 more beans than a pound of dark roast. This is because during the roasting process, the bean loses some of its density, so a bean roasted longer will have less mass.

That’s why if you measure your coffee by scoops, a light roast cup will put a bit more pep in your step, since the beans are denser than dark roast. However, if you weigh out your morning joe, dark roast wins since the beans have less mass. Regardless, the difference is very slight.

Moral of the story

Neither light or dark roast has a distinct advantage in the caffeine department, and ultimately, it’s just a matter of personal preference. Whether you’d prefer a cup of light, dark or medium roast coffee, you’re sure to find exactly what you’re looking for at Otto’s Granary. We offer a variety of fantastic products including chocolates, gifts, and of course, gourmet coffee! Visit our shop in Lubbock or place an order online today.